4 Reasons Email Is a Good Form of Communication

4 Reasons Email Is a Good Form of Communication 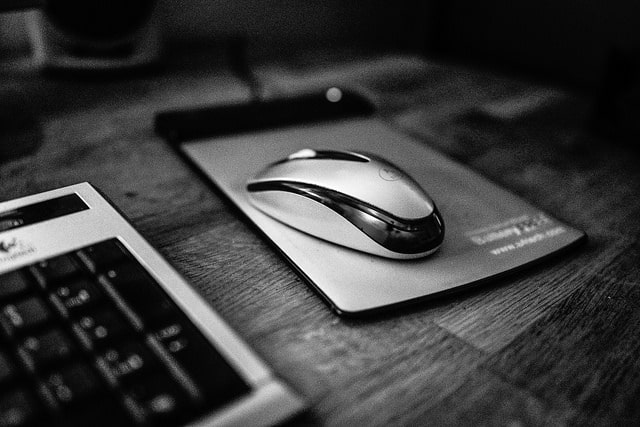 It’s no argument that the phone is a recruiter’s (and most people’s) best friend. In fact, when I was researching for this article, I found tons of information about how phone use is dying and how that’s a terrible thing. And while I agree that calling people on the phone is incredibly useful, I think we often forget about how useful other forms of technology can be when connecting with others. Especially email. Here are four reasons email is a good form of communication.

We all have busy lives and sometimes it can be easier to send a quick email rather than actually making a phone call. There are times where a phone call is nearly impossible, but email is almost always an option. You can email in the line at Starbucks or while you’re waiting for a plane or on your commute to work (assuming you aren’t driving of course. Keep those eyes on the road!). I can’t think of very many times where an email is impossible, but I can think of a whole list of times when a call is unmanageable.

It’s a great way to break the ice

Let’s all be honest here, when you’re trying to connect with a stranger, an email is just way easier. You can send far more information in an email than in a voicemail. The information also is received better because people can read it and commit it to memory. They can also read it at later time when they’re free. I’m not sure if I would say that email increases the response or interest rate, but I just think information is better passed through email.

Some people are just better at responding to emails

Guilty as charged! I will drag my feet about returning a phone call, but rarely have an issue with responding to an emails. Phone calls are just more involved and sometimes I don’t want to commit to that much. But an email is quick and easy.

It helps you to convey your purpose clearly

Have you ever been leaving a voicemail and totally lost your train of thought? Then you end up leaving some half coherent message and accidentally press the number to send it rather than to erase and start again. I’ve done that many more times with phone calls than I have with emails because I can proofread what I’m writing and make sure that I’m saying what I want to say.

The bottom line is, sure calls are important and they shouldn’t be replaced with emails. However, we can’t forget that there is true value to email (and other technology).

Friday Fun: Careers for Introverts and Extroverts
What We’ve Been Reading: May 20, 2015