Hello and welcome to another week of inspiration from architectural thought leaders! Today we present the third and final installment of Donna Gaines‘s favorite quotes, with commentary, focused on the Building and Design industry! Next week keep an eye out for a new theme of favorite quotes. As for now, here are the final four:

1. “Logic will get you from A to B, imagination will take you everywhere. Imagination is more important than knowledge. Imagination embraces the entire world, stimulating progress, giving birth to evolution”: Albert Einstein.  Einstein’s reputation gained him a following among architects who were out to perform architecture and design.

2. “In a strange way, architecture is really an unfinished thing because even though the building Is finished, it takes on a new life. It becomes part of a new dynamic, how people will enjoy It, use it, think about it”: Daniel Libeskind. This is a great statement once again about how buildings take on personalities but not until they are inhabited.

4. “When a client proceeds to instruct his architect in such exquisite detail regarding how to design his building, it’s as if he was the architect. At that point, it is not inappropriate to remind your client that our profession of architecture is the ‘world’s oldest profession and that we are both being ruined by amateurs”: Jerry Cooper. – Jerry was one of my first clients and taught me the profession of architecture. He always had words of wisdom like this for me. 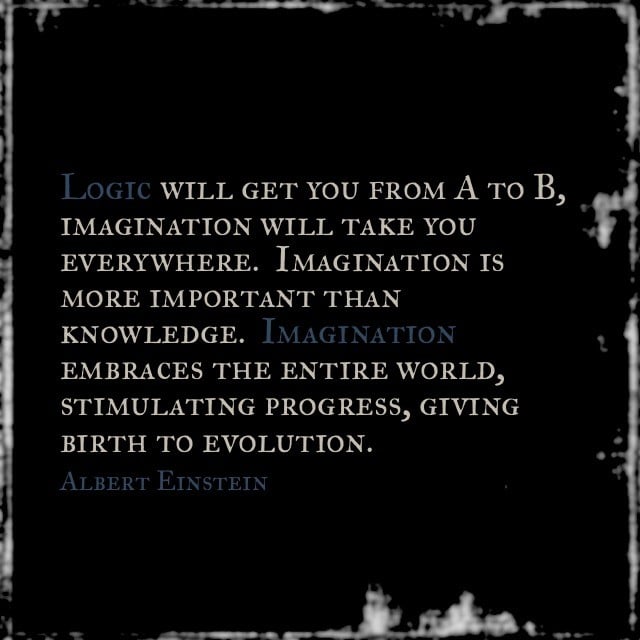 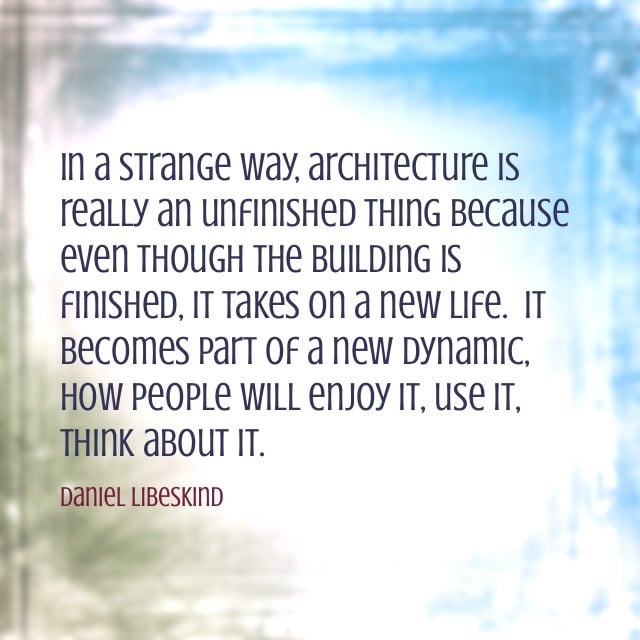 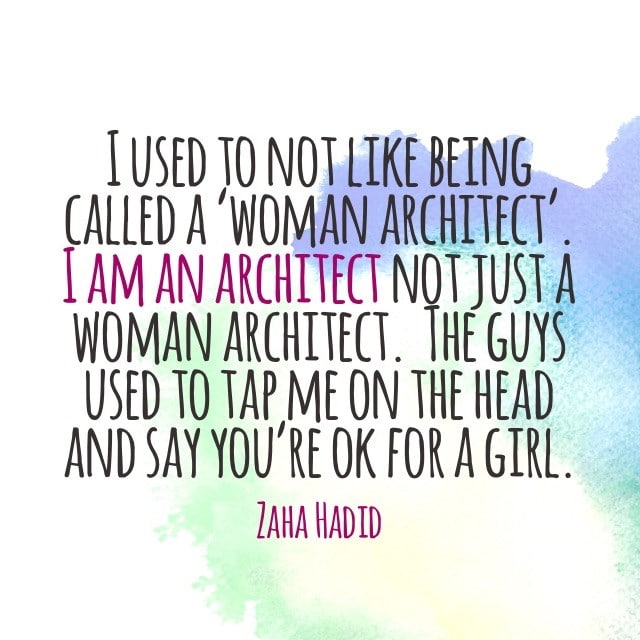 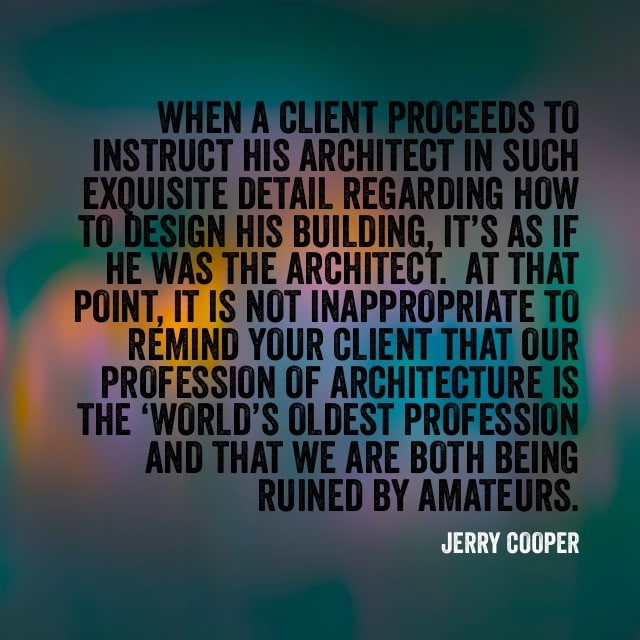 Friday Fun: In Honor of St Patrick’s Day
Quotes from Women I Admire – Part One