Need to Delete Embarrassing Posts on Social Media? There’s An App for That.

Need to Delete Embarrassing Posts on Social Media? There’s An App for That. 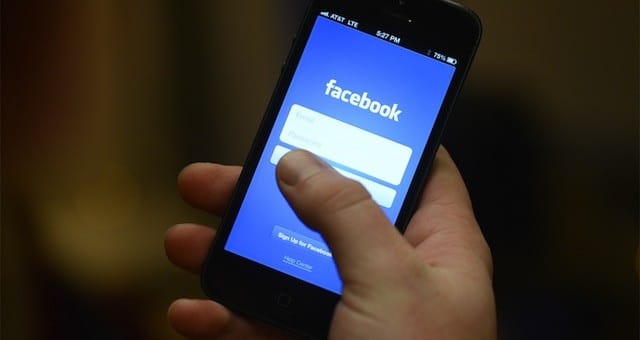 Most of us have had our Facebook and/or Twitter accounts for quite some time. So much time that it’s probably quite difficult to remember every single thing that you’ve ever posted. Which can be a problem if you’re on the hunt for a job or even in your current job. That angsty thing you posted about your former boss or a when you were in a really bad spot in your life might come back to haunt you.

Well apparently there is a new app that just might help with this.

According to an article I read over on Mashable, there is a brand new app called Clear that connects with your social media accounts to find content that you might not want your current or future boss to read.

Clear was created by Ethan Czahor and uses a combination of algorithms and IBM’s Watson. The app bases everything on keywords (like profanity) or posts that mention general groups of people. It highlights all of these posts and then provides you with a score. Then you’ll need to review and delete any comments that you feel are inappropriate.

Right now the app only identifies text, but photos are in the works. There is also a waiting list for the app, but it’s said that should only last for a few days or a week.

What do you think about this app? Would you use it? Let us know in the comments.