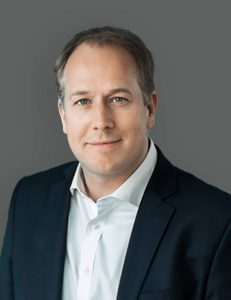 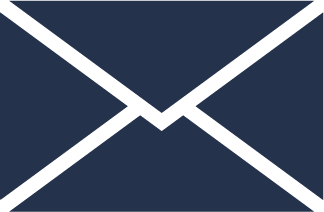 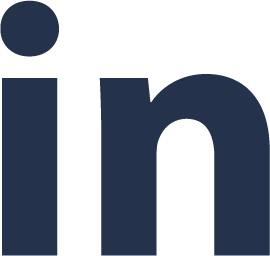 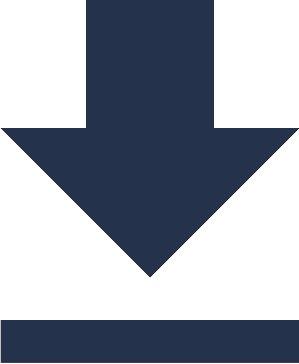 He began his search career in 1996, in research and research management. He managed research teams at two London-based executive search firms in the late 1990s and early 2000s.

Over the last ten years, Stephen has delivered searches across multiple sectors, functions, and geographies. He has executed searches on behalf of some of the world’s biggest companies, including Disney, Sony, Microsoft, IBM, and PWC. He has sourced executives from over 100 countries worldwide, including most countries in Europe and the Middle East. He is supported by an experienced research team that includes fluent Spanish, Portuguese, French, German, Russian, and Turkish speakers, to help penetrate markets where English is not widely spoken.

Stephen works frequently in the professional services sector, where he has found Partners for ‘Big 4’ firms and global IT services companies. Recently he has recruited Partners in both audit and advisory practices from a number of international markets for one of the world’s largest professional services firms. He has also completed searches at the Partner level across several European countries for one of the best-known IT services and consultancy firms globally.

He conducts engagements for media companies in different parts of the world and has spent much time searching for and from leading production companies, broadcasters, and publishers. In recent times, he has searched for country managing directors for an international content business in markets as diverse as Mexico and India.

In addition, he spends an increasing amount of time in the online sector, working for airlines, travel distributors, and ‘pure-play’ e-commerce firms. For example, he has helped an online hotel booking site business recruit its first managers within Europe. He sits on the Committee of the Executive Research Association, an industry professional body, which promotes excellence and supports members in sourcing global talent.

Back to Our Team

This website uses cookies to improve your experience while you navigate through the website. Out of these cookies, the cookies that are categorized as necessary are stored on your browser as they are essential for the working of basic functionalities of the website. We also use third-party cookies that help us analyze and understand how you use this website. These cookies will be stored in your browser only with your consent. You also have the option to opt-out of these cookies. But opting out of some of these cookies may have an effect on your browsing experience.
Necessary Always Enabled
Necessary cookies are absolutely essential for the website to function properly. This category only includes cookies that ensures basic functionalities and security features of the website. These cookies do not store any personal information.
Non-necessary
Any cookies that may not be particularly necessary for the website to function and is used specifically to collect user personal data via analytics, ads, other embedded contents are termed as non-necessary cookies. It is mandatory to procure user consent prior to running these cookies on your website.
SAVE & ACCEPT