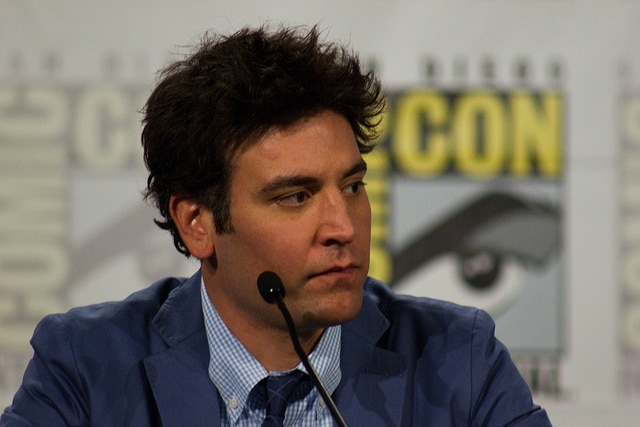 There’s something about the word architect. Especially when someone says “I’m an architect“. I don’t know what it is, but there’s something about knowing a person plays a part in creating a building. Even in the make believe world of movies and TV, it’s fascinating when a character utters those words. So, it seemed fitting to feature some of our favorites on the blog. Here’s a list of our top five favorite fictional architects (in no particular order).

Because she’s pretty awesome (and also a female architect on TV in the 80s which puts her on the list automatically). But, seriously. She’s a wife, a mother, a liberal, an ex-hippe, and an architect. That’s a whole lot of something all balled up into one person.

2. Mike Brady from The Brady Bunch

Who can resist? You knew he’d make the list right? From his always charming and endearing advice to his suits and cup of coffee. He always seemed to be hard at work in his home office as well. And the man had six kids! So here’s to you, Mike Brady, one of our favorite fictional architects.

3. Sam Baldwin from Sleepless in Seattle

He’s grieving over his dead wife and trying to raise his son (which involves flying cross country to find him and then participate in one of romance’s most iconic meet and greets — meeting on top of the Empire State building). Again, our hat is off to you Mr. Baldwin.

4. Ted Mosby from How I Met Your Mother

Now, we know that we’re all still a little bitter from that ending, but let’s not let that distract us. Ted is a super architect. He’s busy trying to shape the lives of future architects while designing plans and ideas for the GNB building while also looking for love.

While technically Tom wasn’t active in a career as an architect for most of the movie, he was educated as one. And, his passion for architecture (and the works in LA) definitely give him a spot on this list.

3 Questions Candidates Should Ask In a Job Interview
Friday Fun: How Creative is Your Office? [Infographic]